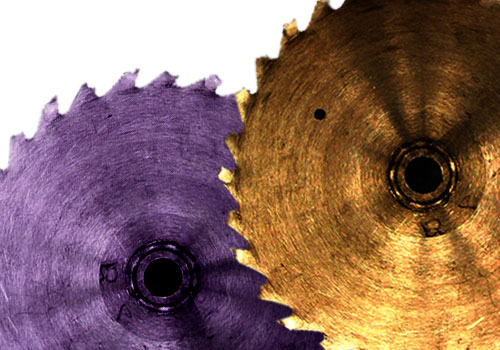 This much I know:

For those somehow not in the know, a serial killer, dubbed Jigsaw, kidnaps folks the life of whom are marred by some morally questionable act or, more generally, an insufficient lust for life.

So…basically…EVERYONE…is meat to be fed into this stylish death grinder that is a series of improbable tests straining life, limb, and psyche.

One of the interesting tenants of these games had been a claim that Jigsaw does not actually kill those that he kidnaps. It is simply their lack of will to survive or otherwise immoral behavior that triggers their deaths from a set of consequences that he just so happens to have designed.

In some of the earlier traps, this idea is generally well kept and it would have been fairly entertaining to see it continue. However, the concept very quickly loses its validity as we enter more and more absurd situations.

“There is an atom bomb in this room that is about to go off and will probably kill you. All you have to do is disarm it with the key that has been placed deep within your heart. Simply destroy your heart to get the key and disable the bomb.”