Batman: Knightcap OR Bed, Bat and Beyond 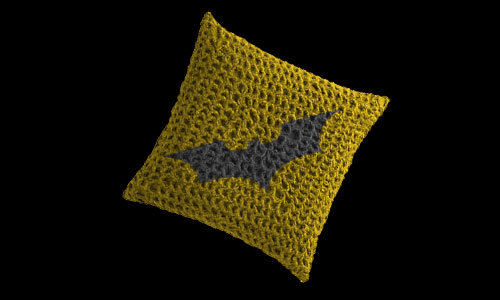 I am writing a new epic multi-title storyline of Batman wherein…nothing really happens. Holed up in a cheap motel, he sleeps in late, waking up just to eat some cold pizza. In Detective Comics, he gargles some Listerine and slips back into bed. An issue of The Dark Knight sees Bruce Wayne shift positions in bed…TWICE! In Batman and Robin, you’ll gasp as Bruce is startled by his vibrating cell phone, the screen displaying “INCOMING CALL: ROBIN“, which is promptly ignored and powered off after a disgruntled, momentarily guilty sneer appears on Bruce’s face. The story concludes in Batman, Inc. which sees his weekend-vacation at an end, Bruce Wayne staring into the mirror for a moment too long, rubbing his stubble, and waiting for the bus to take him back to the Bat Cave mumbling…”I guess so…”