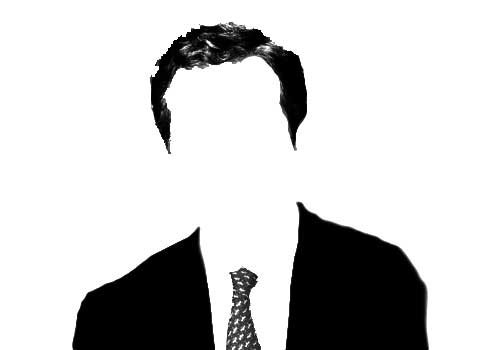 It is, normally, quite hard to think of something nice to say about George W. Bush.

With his departure fast approaching, it is…very…very…easy to think of a long list of horrible, horrible things to say about George W. Bush.

However, I find that this IS in fact the only nice thing to say about W. and his presidency. He was just so terrible that in some ways he was indeed a great uniter, bringing together most people with half a brain in head-shaking unison even if there were little else they had in common.

For me, it helped further fuel my interest in the rather herky-jerky cultural uprising that was, and might still somewhat be, Air America Radio. I had long been a fan of talk radio, listening with some frequency to such shows as The Jon and Ken Show, The Phil Hendrie Show, The Mr. Mark Show – something we’ll have to talk about in the future – and of course the epic Coast to Coast AM program. So, it was intriguing to me on both a cultural and entertainment level – despite the fact that my politics are…well…different – to bear witness to something new under the radio wave sun.

While the trials and travails of the network’s beginning were interestingly documented in Left of the Dial, at the time it was much more interesting just listening to the shows. The flagship show The O’Franken Factor (Al Franken Show) was just listenable due to the very excellent co-host Katherine Lanpher; Randi Rhodes conducted her show forcefully and professionally, making it enjoyable up to an inevitable point; and Unfiltered was a fairly decent show with the added novelty of Chuck D, of Public Enemy fame, stuck between Lizz Winstead and Rachel Maddow.

However, it all would have been much more a passing fancy had it not been for the uniquely beautiful, irreverent and semi-chaotic Morning Sedition which started each broadcast day with a real punch. After the alpha-bitch chemistry between hosts Marc Maron and Sue Ellicott subsided along with Ellicott’s departure, the show really settled into a casual, uniquely entertaining groove with superb chemistry between hosts Marc Maron and Mark Riley, that was buffetted by superb comedy writers, best of all being oneJim Earl.

Marc Maron has waveringly been one of my favorite stand-up comedians for as long as I understood the concept of stand-up comedy. Once he became comfortable with the format and could be the show’s sole primadona, his voice and idiosyncrasies were a furious driving force for the meat of the show and contributed to many of the show’s reoccurring segments. His best regular contributions were to be found in Marc’s Dream Diary, which were cleverly crafted travels of logic and illogic that were at times politically tied, but often just beautifully entertaining pieces of art set against a hypnotic backdrop loop of Ween‘s The Mollusk.

Mark Riley, a veteran radio broadcaster, brought great stability to the show, holding the end of just enough rope to let Marc Maron dangle precariously, pulling it in only when absolutely necessary and otherwise adding great interjections and often acting as an extension of we the audience as he vocalized for us our shock and laughter.

Initially, it was a sustainable enough attraction for me that Marc Maron was hosting the show. However, as time went on, I found myself mostly waiting for the comedy bits in which he only played a bit role. My favorite of these, were the ones in which the biggest role was played by Jim Earl, a practiced comedy performer and writer whose other prominent credit isThe Daily Show.