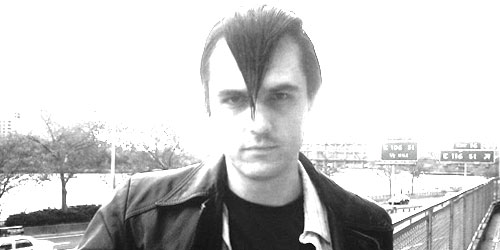 Early Friday: Checked weather report to see what lie in store. Low Pollen Level. We should be fine.

Friday Afternoon: Came across several articles from neo-con pundits arguing for a preemptive bombing of the Caribbean Sea before Hurricane Irene could form and attack the US.

Friday Night: I decided to stock up on essentials: Chocolate, Whipped Cream and Condoms. A lot of fun can be had in a Hurricane, but we needn’t invite any accidents.

Saturday Afternoon: Glued to my television, I watched Telefutura for weather updates. The forecasters’ off-key singing and uninspired dancing did not calm my nerves, but I interpreted their bright costumes and cleavage to mean that flooding would be minimal.

Saturday into Sunday: I was not able to make any progress in the Fiat 500 Gran Turismo 5 Expert Challenge, obviously due to the atmospheric disturbances caused by Hurricane Irene.

Early Sunday: Had a dream that I was watching the next episode of Doctor Who, entitled “Let’s Rape Stalin”.

Aftermath Sunday: Apart from minor flooding and a few broken tree limbs, the worst effect the Hurricane had in my neighborhood was to ravage my head into the above Misfits Hairstyle.