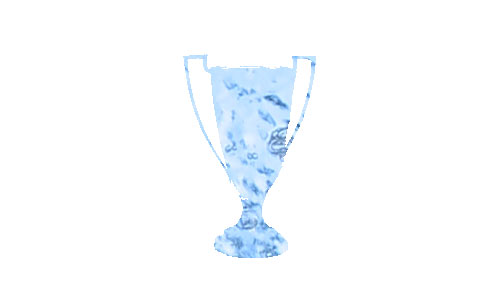 My attention span is one of the least focused things in the world. Very little holds my interest: Old broken buildings dissolving into the ground and mirrors – for some reason – my only consistently lasting entertainments.

And so, it is quite right to dream up an illusory award for such other bobbles that grab and hold my gaze.

Today’s Short Attention Span Award goes to Jacques Tati’s 1967 film Playtime. My love for most things Tati has already been expressed in my review of the recent animated execution of his previously unproduced screenplay The Illusionist.

Some of Tati’s other efforts – though still uniquely charming – were not as consistently stimulating as my favorite, Mon Oncle – the film equivalent of a single sighing, expressive brushstroke. However, I forgot how much I enjoyed Playtime until I recently watched it again with its re-release on Criterion Collection Blu-ray.

Coincidentally, Jacque Tati’s Playtime was beamed directly to my head…in 1967…from a planet 14 light years away…so that it hit my noggin just as consciousness took hold. That solves that mystery.

I like to think that Federico Fellini saw the film when it was released and his immediate reaction was, “Damn, nigger… DAMN! Oh, it’s on, motherfucker. It’s on like DONKEY KONG!” and then proceeded to make his crazy-good short film Toby Dammit, included in the Edgar Allan Poe inspired anthology Spirits of the Dead.