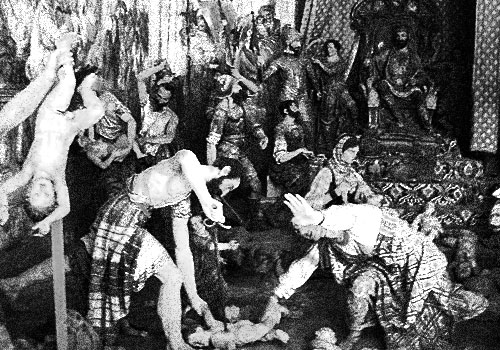 I have a strong, strong suspicion that no one actually understands the game of Cricket. Ever since inception, players have simply swung some things, thrown others and run around without purpose, pausing now and then to make bold claims that they have scored points, claims that go unchallenged because everyone is afraid they’ll be ostracized for not knowing how the game actually works. Someone should really put an end to the madness.